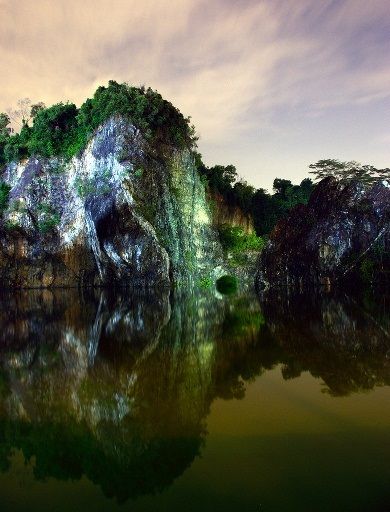 Question #5: Who is this Ni`ihau guy that everyone is talking about? (The one that they are going to do a movie about.)

Ben Kanahele is a Ni`ihau Native born in 1891. He lived on Ni`ihau with his wife, Kealoha Kanahele. A few hours after the actual bombing of Pearl Harbor, a Japanese fighter plane crash landed in Ni`ihau from gunshot damage. Not knowing about the attack at Pearl Harbor, the Natives of Ni`ihau recovered the Japanese pilot, and dressed his wounds and made sure the pilot was well fed. One Ni`ihauan named Hawila Kaleohano who was the first to respond to the plane crash site. He took possession of the pilot’s gun and papers before the rest of the Natives arrived. Two part Japanese residents lived on Ni`ihau, their names were Ishimatsu Shintani and Yoshio Harada. Shintani helped translate and communicate with the Japanese pilot but after realizing who he really was, Shintani retreated and fled from the pilot. Harada on the other hand would assist the Japanese pilot in trying to retrieve the papers that Kaleohano possessed. Despite numerous attempts to get the papers back from Kaleohano, the Japanese pilot and Harada displayed acts of violence such as burning down the homes of the Ni`ihau Natives and assaulting some of the guards who lived there as well as taking an innocent 16 year old Ni`ihauan girl hostage, not knowing that Kaleohano and a few other Ni`ihau Natives fled to Kaua`i with the papers that the Japanese pilot demanded. The violence escalated as the Japanese pilot and Harada continued to look for Kaleohano. They damaged and destroyed many homes on Ni`ihau, one individual took the opportunity to defend himself and his family and that was Ben Kanahele. Ben Kanahele saw an opportunity to attack the Japanese pilot and killed him. Harada took a gun and committed suicide as the Japanese pilot died. Ben was taken to Waimea Hospital to tend to his wounds and later acknowledged with the Metal of Merit and Purple Heart for his bravery. Future generational descendants of Yoshio Harada married into my family who lives on Kaua`i to this day. They married into the Chandler and Mahu`iki’s.