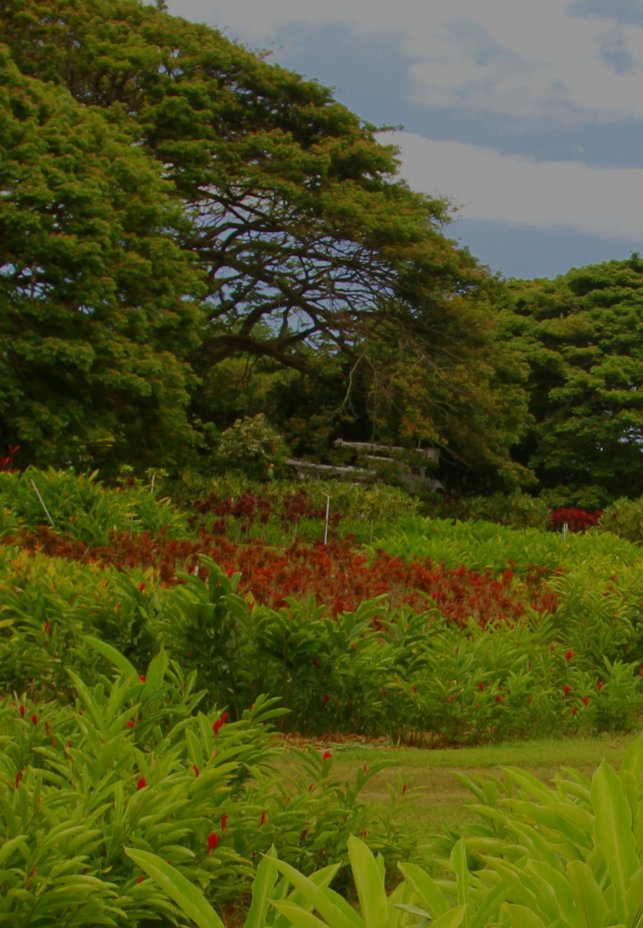 Question #11: What is the Hawai’i State flower?

It is the yellow hibiscus called Ma`o Hau Hele. At one time there was a little backlash on the distinction of color. Some say it used to be the red hibiscus, but that was never officially determined. During Hawai`i’s Territorial years, hibiscus in general, regardless of color was known as the territorial flower of Hawai`i. Legislators finally identified which color and species in 1988 (During the Hawaiian Renaissance movement) to be the Ma`o Hau Hele, the only species of Hawaiian yellow hibiscus. Ma`o Hau Hele is actually endemic, which means it was brought to Hawai`i by the 3Ws (Wind, Waves, or Wings) and is only found in Hawai`i. It is also listed as endangered which is why legislators selected the yellow hibiscus. It was never red. The public assumed it was red hibiscus because it was abundant. Photos and advertisements promoting the islands included the flower in their campaigns, which added to the confusion. They weren’t wrong, the early Territorial years didn’t specify a color. The Pioneers who used the hibiscus were cleaver to do so, this is where most of the misunderstanding took place. We were all misled into thinking all the hibiscus we see in Hawai`i are native. That is incorrect. Over 200 varieties exist throughout the world, many were brought to the islands from China, Thailand, and Mexico as a garden plants. The plant thrives on sunlight and tropical dry lands. The next time you see a hibiscus don’t be fooled. These are some of the endemic species of hibiscus to Hawai`i, the rest are all introduced. All hibiscus are from the Mallow family. Hawai`i varieties have different DNA…LOL