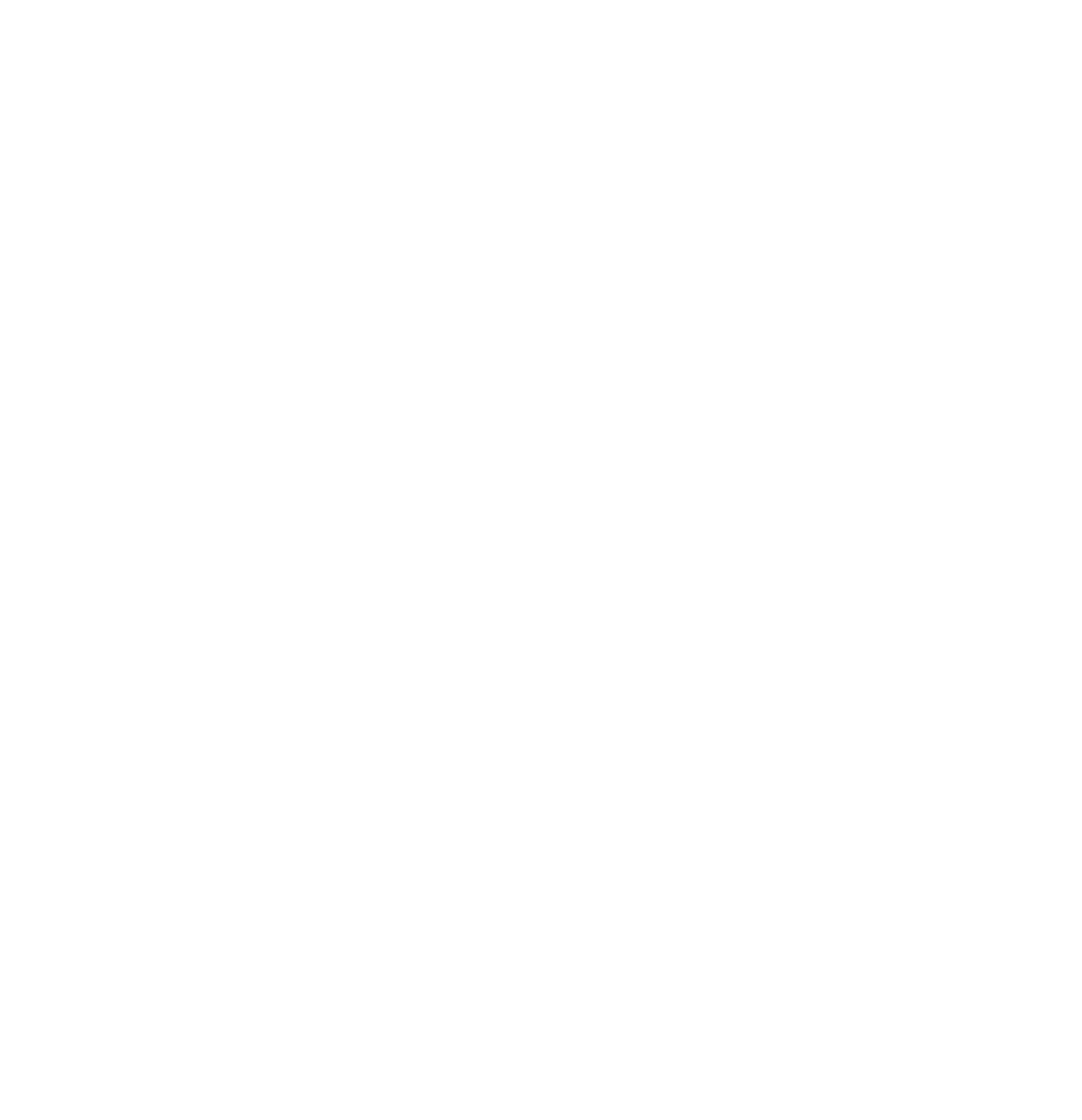 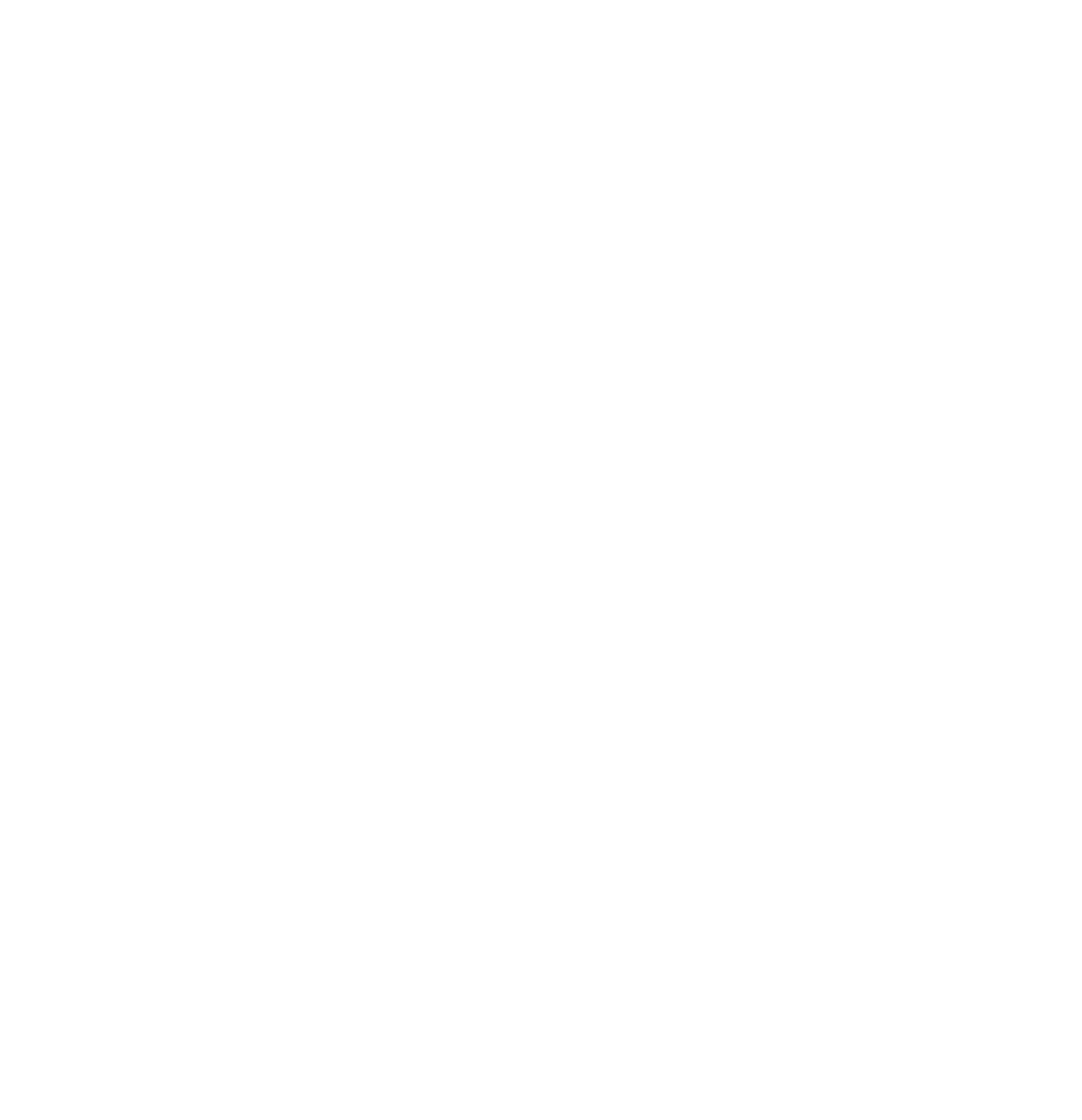 Experience the famous Ka’a’awa Valley, known as Hollywood’s “Hawaii Backlot,” where over 200 Hollywood movies and TV shows have been filmed since the 1950’s. Hop aboard a vintage school bus and see where the Finding ‘Ohana scavenger hunt was filmed, the boneyard from Kong Skull Island, the Jumanji dance-fight area, the ATV hill from Mike & Dave, Godzilla’s massive footprints, and several other filming locations! You will also learn about Hawaiian culture, ranch history, agriculture, and stop at a historical WWII army bunker, built entirely into the side of the mountain range. There you’ll find posters, props and memorabilia from movies and tv shows filmed at Kualoa through the years, as well as some cool WWII artifacts and exhibits.

WHAT PEOPLE ARE SAYING